365 Days of Art: May 31 – Art of This Century Closes After Five Influential Years 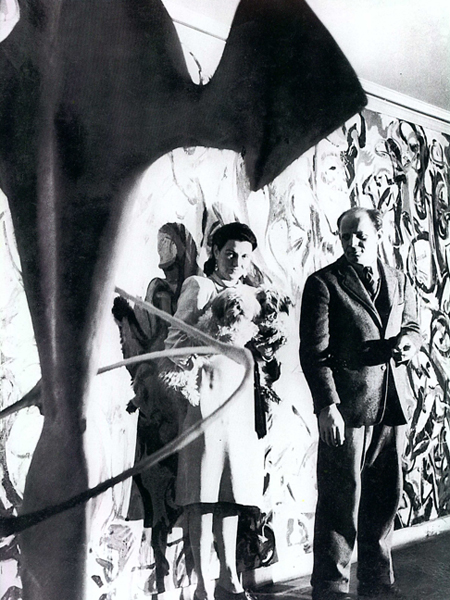 Peggy Guggenheim’s gallery, Art of This Century, closes its doors. Peggy wanted to return to Europe, and confided that the gallery business had completely tired her out. Although it was only open for five years, I’d have to say it became one of the most influential art institutions ever by bringing modern art into the mainstream (Jackson Pollock, probably her most famous protege, landed on the cover of Life Magazine).