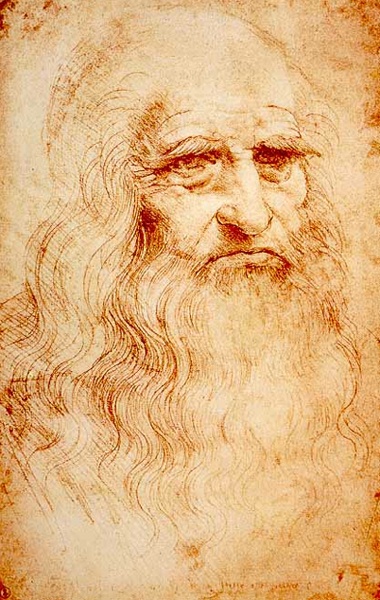 Leonardo da Vinci writes his last will and testament. He asks that 60 beggars follow his coffin, stipulates the number of masses to be held in the church on the day of his funeral, and dispenses his property. His friend and apprentice Francesco Melzi is the principal heir, receiving money, as well as Leonardo’s paintings, tools, library and personal effects. Leonardo’s other long-time pupil and companion, Salai and his servant Battista di Vilussis, each receive half of Leonardo’s vineyards. His brothers receive land, and his maid receives a black cloak edged with fur.