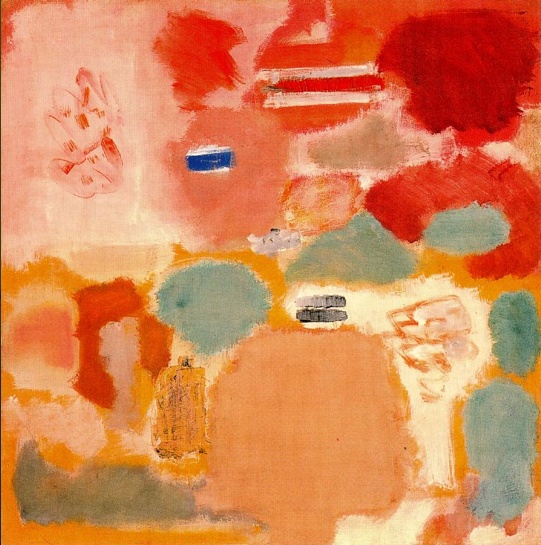 Twelve years after Mark Rothko’s suicide, the Italian writer Gabriella Drudi writes a letter to the art critic Dore Ashton, and recalls visiting Rothko at his house on East 95th Street in NYC:

We went together to visit the house. There was happiness. The festiveness of the poor when they finally know possession. We climbed to the third floor where the studio would be; then to Tofy’s (his son Christopher) room, and ended up sitting in the little courtyard–a bit melancholy as is every place that has been taken over by new inhabitants, still intruders. Mark had become taciturn and grim–this happened, I think each time that he felt drawn into existence and not art. He seemed very tired. He said to Mell (his wife): you remember when I used to pass my days at the Museum of Modern Art looking at Matisse’s Red Studio? You asked: why always that and only that picture? You thought I was wasting my time. But this house you owe to Matisse’s Red Studio. And from those months and that looking every day all of my painting was born.