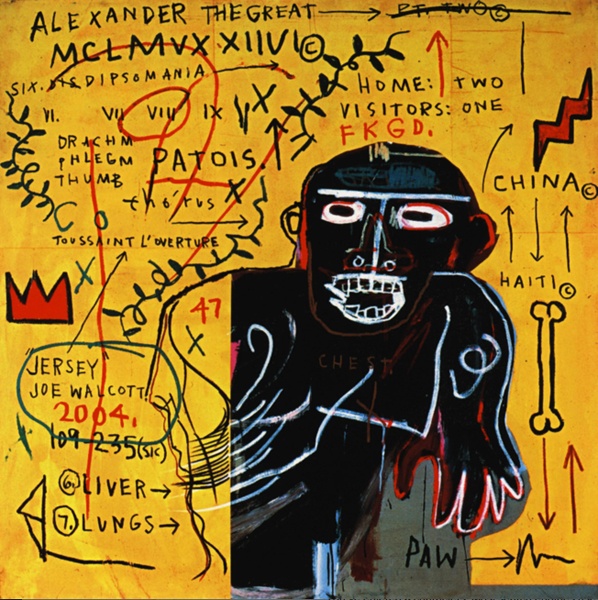 Jean Michel Basquiat dies of a heroin overdose. According to many of his friends, it’s a death in slow-motion, one they had predicted for years. In the months before his death, Basquiat claims to shoot up to a hundred bags of heroin a day. To those who see the huge quantities of needles he stores in his apartment/loft, this is entirely believable.

Nothing is as bad as wasted potential.