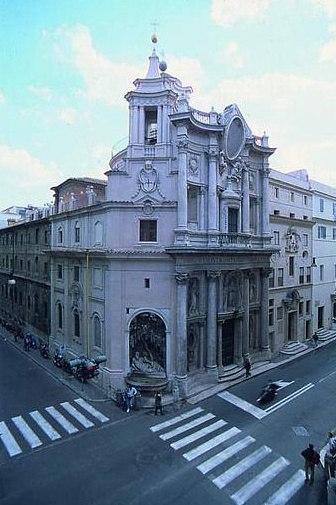 Francesco Borromini, Baroque architect who designed this very charming church in Rome (which Frank Gehry believes is the greatest building ever made), commits suicide by deliberately leaning on a ceremonial sword. He doesn’t die immediately, and is of sufficient mind to write about what drove him to this point: his servant’s refusal to light his lamp. 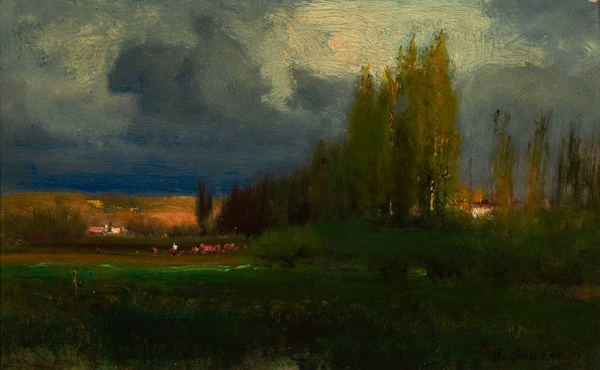 According to his son, landscape painter George Inness dies while marveling at the sunset. He says that his father is so overcome that he throws his hands in the air, cries “My God! Oh, how beautiful!”, falls to the ground, and expires.