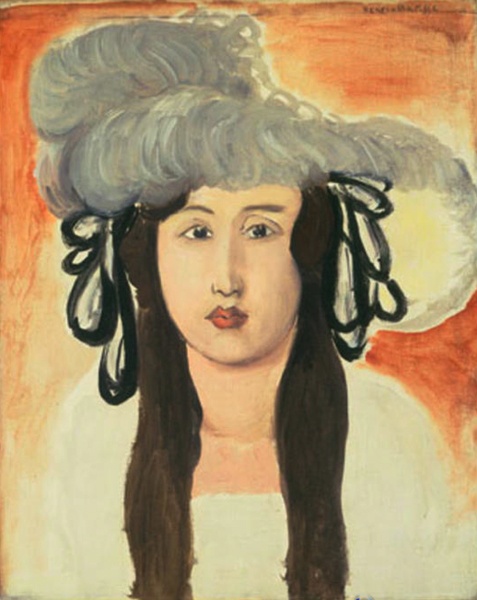 At the National Gallery of Art, in her second assault this year at that institution, Susan Burns attacks The Plumed Hat, by Henri Matisse. She slams the painting repeatedly against the wall, but thankfully damages only the frame.

I don’t think it deserves what Burns was hoping to dish out, but this is probably the least appealing Matisse I’ve ever seen.