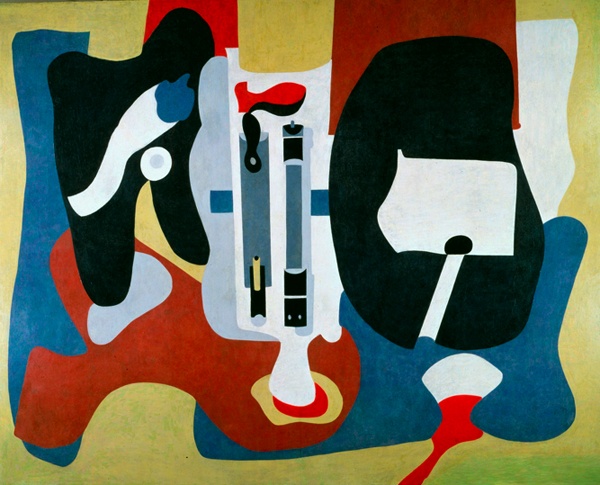 Vosdanig Adoian (later known as Arshile Gorky) boards the Italian steamship S.S. Presidente Wilson with his sister, at approximately age 18. As Armenians, they’re fleeing their native Turkey because of ethnic cleansing. They stop for one day in Naples before continuing on to the United States to join family in Watertown, Massachusetts.