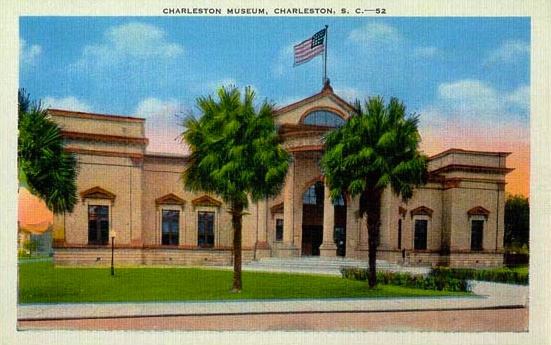 Jan 12, 1773
The Charleston Museum, in Charleston, SC, was established in 1773 while South Carolina was still a British colony.

Its founding was inspired in part by the creation of the British Museum in 1759. Operations were off to a rocky start in the early years, since museum business was suspended during the Revolutionary War, and many of the original collections were destroyed by fire in 1778. However, collecting resumed in the 1790s, and the museum is still in operation.