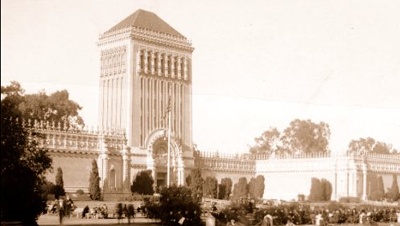 January 2, 1921
The de Young Museum sprang from the Fine Arts Building that was part of the 1894 California Midwinter International Exposition. Artworks from the exposition were combined with other works to form a permanent museum, San Francisco’s first. It opened to public on January 2.