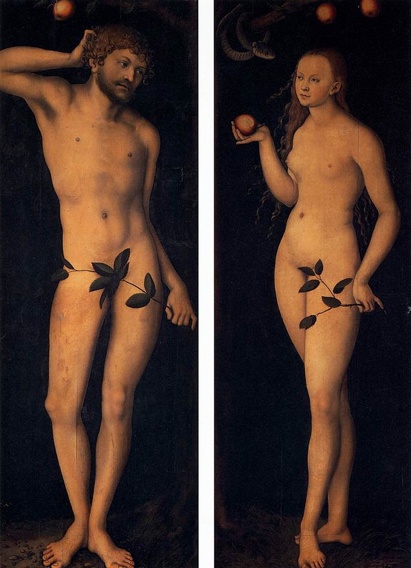 SS General Karl Wolff sends a telegram to Reichsfuhrer Heinrich Himmler, reporting on the “rescue” of two paintings by Lucas Cranach the Elder (the diptych Adam and Eve), noting how much Hitler had admired them when he’d seen them in Florence, and asking “whether these art treasures should be brought to the Fuhrer’s headquarters”.