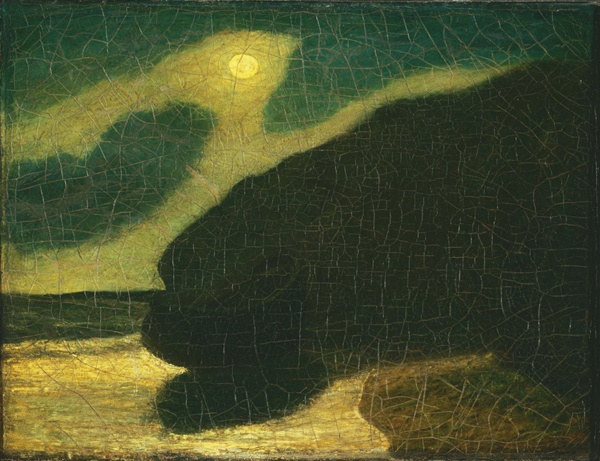 The Society of American Artists forms, as an alternative to the National Academy, which they find too conservative. Initial members include sculptor Augustus Saint-Gaudens, Albert Pinkham Ryder, Julian Alden Weir, John Henry Twachtman, and Louis Comfort Tiffany, with most of the best-known artists of the day becoming members. The Society eventually merges back into the National Academy in 1906.