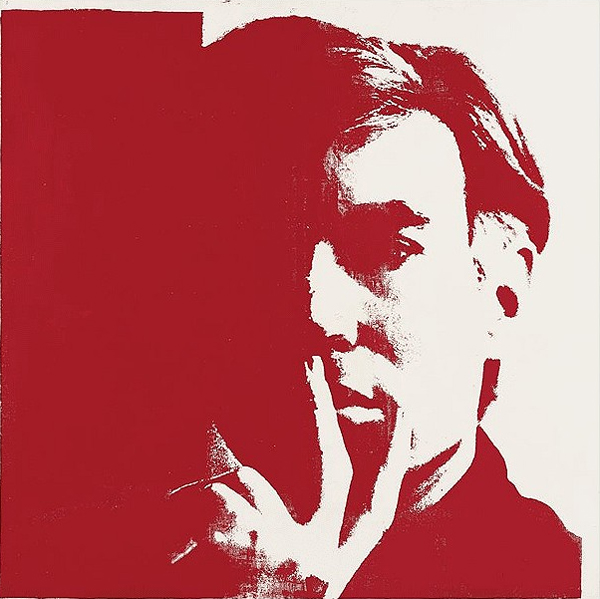 In the aftermath of the attempted murder of Andy Warhol and the assassination of Robert F. Kennedy within three days of each other (RFK’s assassination pushed Andy Warhol off the cover of Life magazine that week), Time‘s art critic Piri Halasz wrote:

To the extent that Warhol’s art and life-style embody and glorify the abdication of moral responsibility and the condoning of petty viciousness and violence, they helped to create the atmosphere that made the Kennedy shooting…Andy Warhol is an extraordinarily sinister, even wicked person”.

With both shootings intertwined in the public’s mind, even other artists were heard to wonder why Bobby Kennedy was the one who had to die.