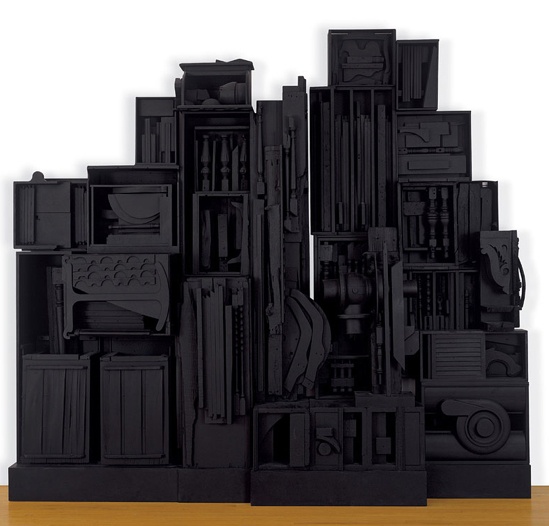 The Chicago Tribune discloses that the late sculptor Louise Nevelson’s son and her personal assistant (and perhaps closeted lover) are locked in a legal battle over her estate.

And it gets messy. Mike Nevelson takes 35 sculptures from Diana MacKown which she says were a gift from Louise, and he says don’t belong to her. In fact, he says they never belonged to his mother either, but to a corporation he founded, called Sculptotek, in 1978 to provide tax benefits and to manage his mother’s finances. Mike also begins eviction proceedings against MacKown, keeping her from the Manhattan home she and Nevelson shared for 26 years.