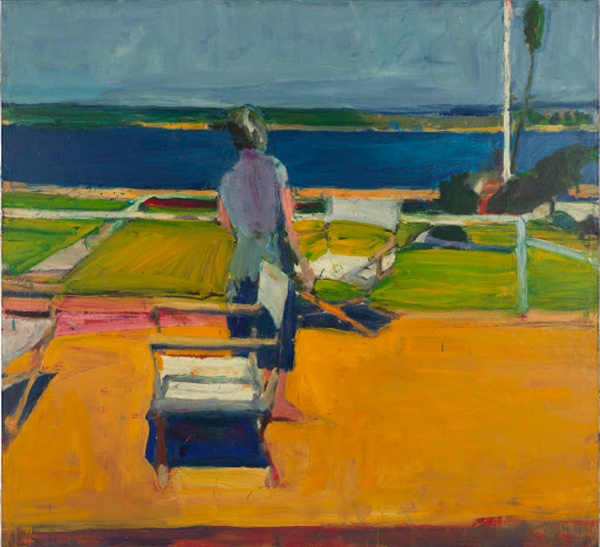 In an interview, Richard Diebenkorn (one of my favorite artists ever) describes reworking an old watercolor while he was in the Marines during WWII, stationed in Hawaii. He says he vowed he “was going to get it even if he had to make the black white and the white black”.

I know, Richard–watercolor is hard, isn’t it?!