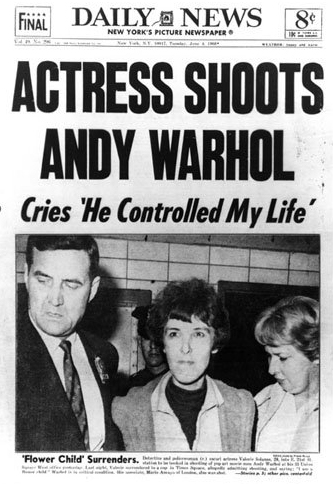 This is a cruel and violent day in the history of art:

The Nazis pass a law legalizing art robbery of “Entartete Art” [Degenerate Art], which sets the stage for many Jews to be robbed of their art collections.

One day I was having lunch with him in his studio workshop and he was telling me about his adventures in the last war. He said he would never leave Paris this time. In the last war he had gone away and as a result he had broken his leg. Of course he did not wish to leave his studio and all his enormous sculptures. They could not possibly be removed. At this point of our conversation a terrific bombardment of the outer boulevards of Paris took place. He knew at once that it was the real thing, but I did not believe it, as we had had so many false air-raid warnings. We were only a few blocks from the Porte de Vaugirard, where some bombs were falling, and the noise was infernal. He had mde me move from under the glass roof into the other room, but I paid no attention at all and kept going back to fetch wine and food from our lunch table. Afterward we emerged into Paris, where the news was confirmed. All the factories of the outer boulevards had been bombed, and a lot of school children killed.”

Andy Warhol is shot by Valerie Solanas at The Factory because she feels he is trying to steal her work. While Warhol speaks on the phone, Solanas fires at him three times, hitting him once. The bullet penetrates both lungs, his spleen, stomach, liver, and esophagus. Warhol is brought to the hospital and undergoes a five-hour operation. Later, Solanas gives this statement:

I consider that a moral act. And I consider it immoral that I missed. I should have done target practice.