365 Days of Art: March 14 – Velázquez is Licensed by the Guild as Master Painter 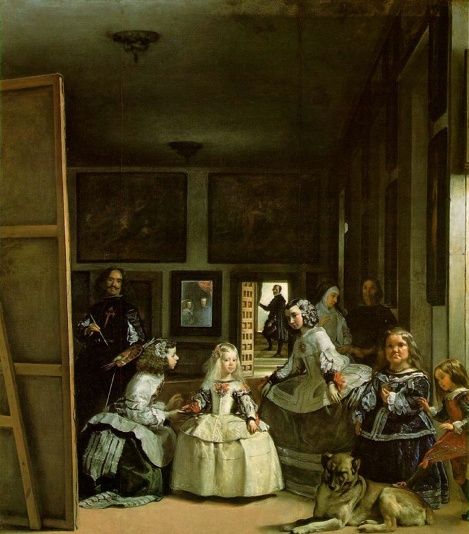 Diego Velázquez is licensed by the guild as a master painter.

The guild was pretty much the only conduit for jobs and respect in the European art world at that time. In the guild system, there was a strict hierarchy of apprentice, then journeyman, then master (sometimes called “master craftsman”, “master tradesman”, “grandmaster” or “meister” in German). Only masters and journeymen could belong to the guild. Once an artist was decreed a master, he–and I mean “he” because women couldn’t join–would then have to produce a sum of money and a masterpiece before he actually belonging to the guild.