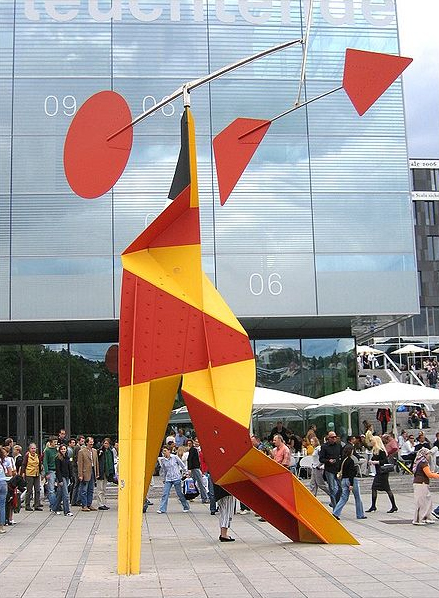 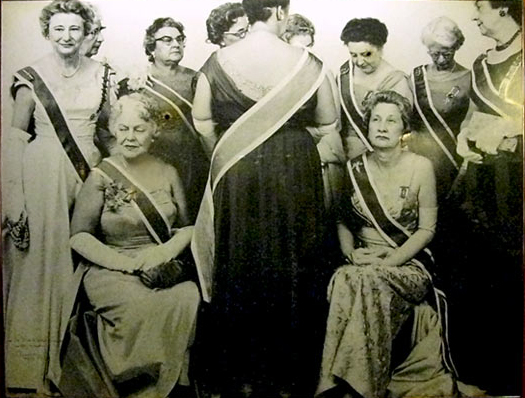 Richard Avedon, Generals of Daughters of the American Revolution, 1963

Ellis Nelson enters the Black Forest Inn in Minneapolis, pulls a gun from his coat, and shoots two holes in an original Richard Avedon photograph hanging on the wall. The bullets strike two of the subjects of the photo, women attending a Daughters of the American Revolution convention, one in the chest, and one in the eye. Nelson surrenders and by way of explanation says: “That photo always bugged the hell out of me.”

The owner of the Black Forest Inn, who was given the photo by Avedon himself, decides not to repair it, but to leave it as a tourist attraction. He has said that: “[Folks] like to stick their fingers in the holes and take pictures.”

It may be a coincidence that Nelson, a Vietnam veteran, vandalizes the photo on Veterans’ Day.