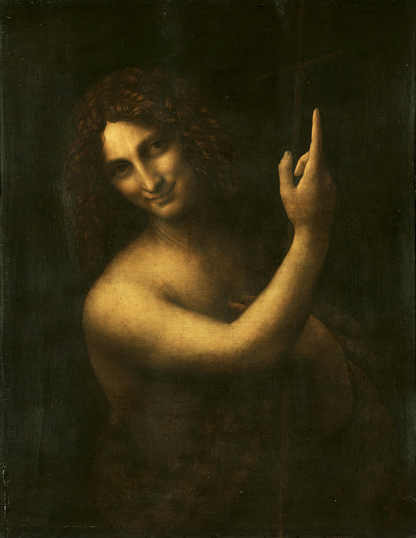 Leonardo shows three of his paintings to the Cardinal of Aragon: Portrait of a Florentine Lady commissioned by Giuliano de’ Medici, Young St. John the Baptist, and St. Anne. 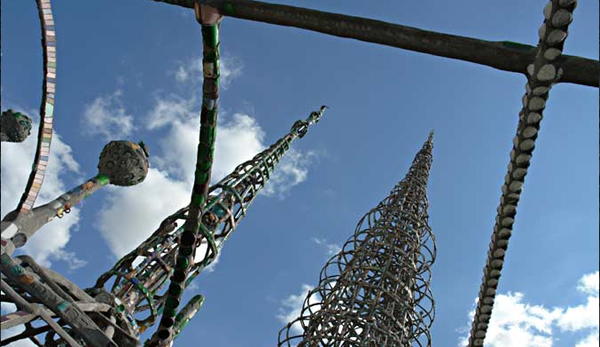 Before the planned demolition of Watts Towers, a DIY art project created over 34 years by one man without the use of machines, bolts or rivets, engineers and architects perform a required structural stress test. Steel cable is attached to each tower and a crane is used to exert force. The towers do not shift at all, let alone fall, and the test eventually ends when the crane breaks down. The towers still stand.