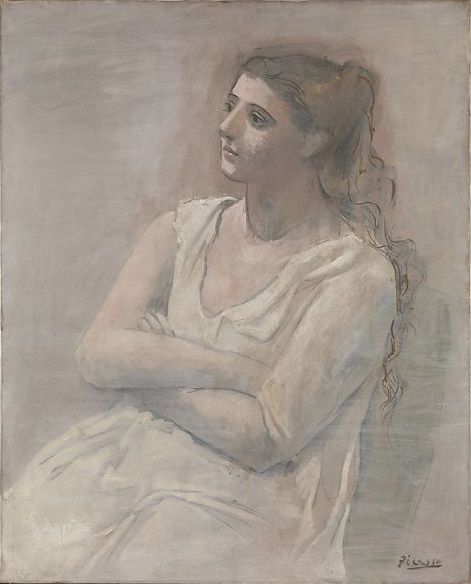 Picasso is born. Two fun facts about Picasso: his father was a drawing professor, and while most people think he couldn’t draw because of his focus on abstraction and Cubism, Picasso himself was excellent at drawing. 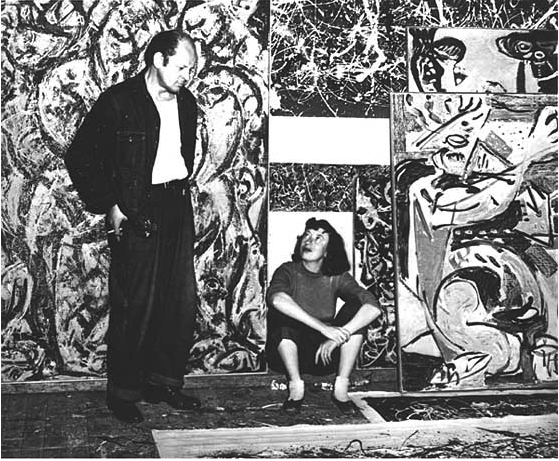 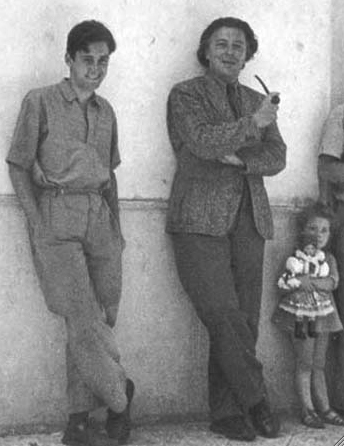 André Breton excommunicates Matta from the Surrealist movement, via a letter to the group, condemning him for “moral ignominy and intellectual disqualification.” Underlying this decision is Breton’s conviction that Matta had driven Arshile Gorky to suicide by sleeping with his wife, Mougouch.