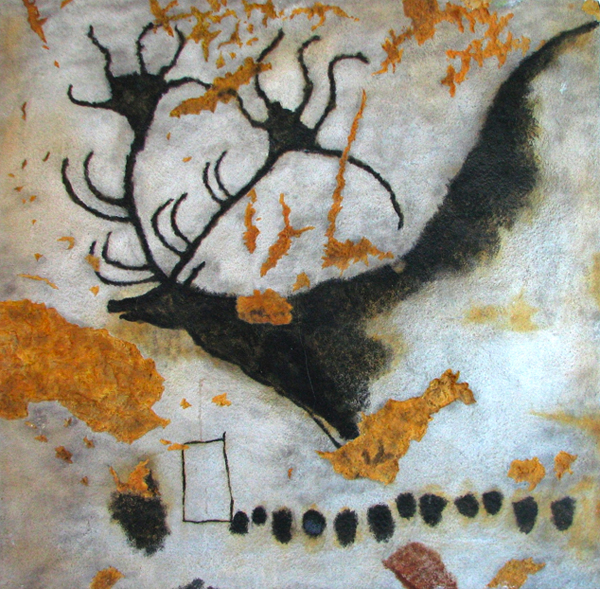 A group of French teenagers chase their dog down a hole and accidentally discover the most awesome cave paintings of all time at Lascaux. The prehistoric paintings are at least 15,000 years old, cover the walls and ceiling, and mainly depict animals. The degree of delicacy in these 600+ paintings is stunning. We still don’t know the purpose of the paintings, but art historians believe they play a role in hunting rites over a period of many, many years.

The caves are open to the public for about 15 years but close in 1963 because of damage to the paintings. Lights fade the pigments, and visitors’ breath cause excessive condensation and algae to form on the walls, so a replica is opened nearby for tourists. Despite the installation of a special air system, black mold grows on the walls by the 1990s, and conservation attempts leave visible black patches. 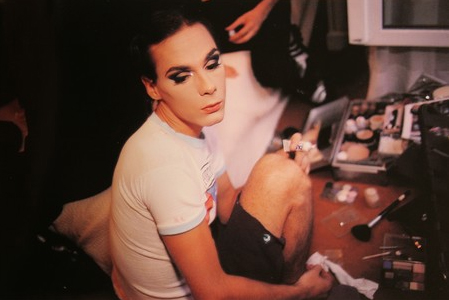 Nan Goldin is born. Beginning in the 70s, she’s one of the first photographers to use a raw, intimate, documentary style that captures an underbelly of New York that hasn’t necessarily seen the light of day until she turns her camera on it. Goldin photographs herself and her friends in a really straightforward, sympathetic way: drag queens putting on makeup, couples laying in bed, fairly seedy Lower East Side apartments, victims of domestic violence, AIDS patients dying in the hospital. She gives a frank, dignified voice to folks who are more or less on the fringe, and the saturated, gritty colors (red curtains, purple bruises) are almost royal.