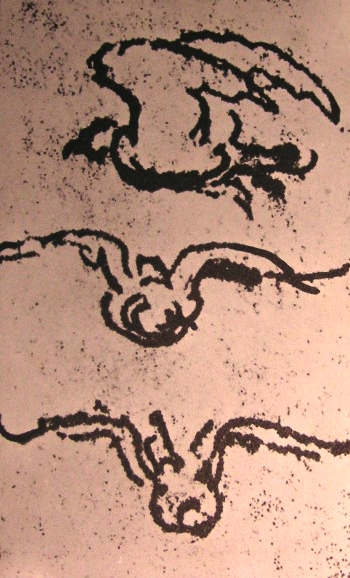 Michelangelo, The Downfall of Adam and Eve, from the Sistine ceiling

Exactly halfway through painting the Sistine Chapel ceiling, Michelangelo departs Florence, where he’d taken a break to visit his family, for Bologna to confront Pope Julius II about not being paid according to his contract. The two already have a long history of turmoil, and Julius is known for being a slow-paying client. 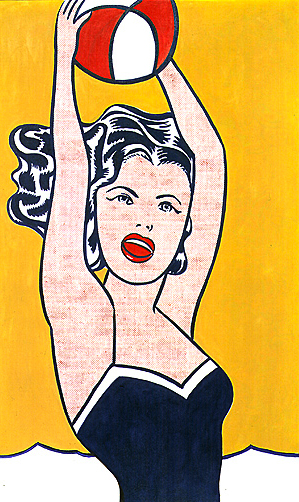 A group show opens at Leo Castelli, featuring Jasper Johns, Robert Rauschenberg, Lee Bontecou, and others. At the last minute, Ivan Karp convinces Castelli to add Girl with Ball by Roy Lichtenstein, a newcomer at that time. It would be the first showing of Lichtenstein’s work. According to Karp:

That painting was considered an abject intrusion. A lot of very unpleasant things were said [by Castelli’s artists]”. 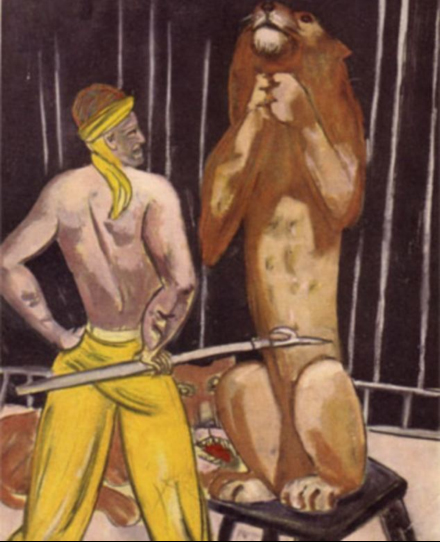 On a train from Zurich to Munich, customs officials search an elderly passenger named Cornelius Gurlitt and find €9,000 in cash in his bag. They alert the tax authorities who investigate him for tax evasion, ultimately triggering a search of Gurlitt’s apartment, where they find about 1,400 paintings and prints that have been looted by the Nazis and considered lost.

Paintings by Picasso, Chagall, Matisse, Renoir, Toulouse-Lautrec and others are in the trove of works, all outlawed by the Nazis as “degenerate art” and seized from museums, galleries, and private collections all over Germany.

Gurlitt’s father Hildebrand, an art dealer tasked with selling the looted artwork to raise money for the Nazi government, somehow never unloads it. After his death in 1956, Cornelius “inherits” the artwork, occasionally selling some to earn a living. One such sale is the auction of a “lost” Beckmann, The Lion Tamer, through an auction house in Cologne in December 2011. This sale enables investigators to get a search warrant for Gurlitt’s apartment, where they discover the 1,400 works of art.