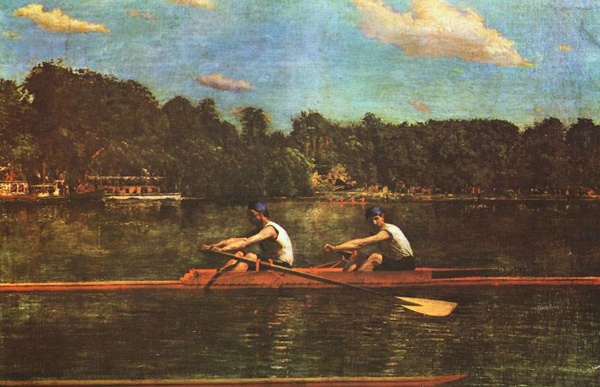 Thomas Eakins writes in a letter to his sister Fanny:

Dear Fanny,
Your letter speaking of Mrs. Lewis’s sickness has given me great concern and for many days I have been anxiously awaiting & wanting another letter though almost dreading it, and although as you know I never was over fond of Sally Lewis her trials and fidelity so magnify her virtues that they hide many disagreeablenesses.”