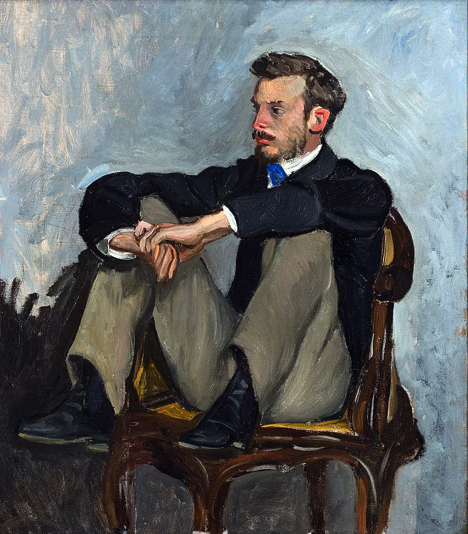 Impressionist painter Frédéric Bazille dies on the battlefield during the Franco-Prussian War. He is fighting with the Zouaves, a light infantry regiment, and has been frustrated at the lack of action. Today, in a minor battle, his officer is injured and Bazille takes command. He leads an assault on the Prussians, is struck twice while retreating, and dies in the snow. Some of his friends, such as Édouard Manet, don’t learn of his death for three months.