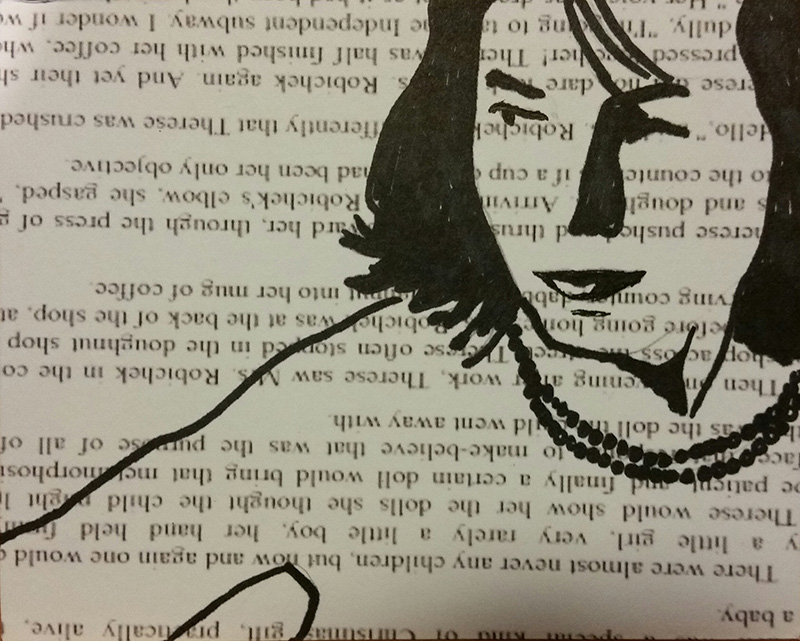 Happy Pride! Our daily celebration during Pride Month turns to Patricia Highsmith today. If you don’t know her name, you may know of her through the movies. She wrote several novels that arguably became more famous as films (with a queer undercurrent, to say the least, running through each of them): Strangers on a Train (directed by Alfred Hitchcock) and The Talented Mr. Ripley (starring Matt Damon, Gwyneth Paltrow and Jude Law). In 2015, Carol (starring Cate Blanchett, based on the novel The Price of Salt) earned several Oscar nominations.

The reason Ms. Highsmith makes my list is not because of her personal character (she sounds difficult, if not downright terrible, by most accounts) but due to The Price of Salt. It’s the first bit of queer fiction that allowed its characters a happy ending. Before its publication in 1952, queer protagonists suffered suicides, asylums, and/or deep unhappiness because of their sexuality. Deeply tragic endings were the norm, and queer characters could not survive as themselves in the fictional world – certainly not happily, and sometimes not at all. The Price of Salt broke ground by giving two female lovers a chance at a fulfilling relationship together. That’s huge.

The Price of Salt is a legendary lesbian book, and even outside that community, has deeply influenced other authors and movies: the idea of the cross-country road trip on the run from something was borrowed first by Nabokov for Lolita, and by now has become a staple of American literature and film.