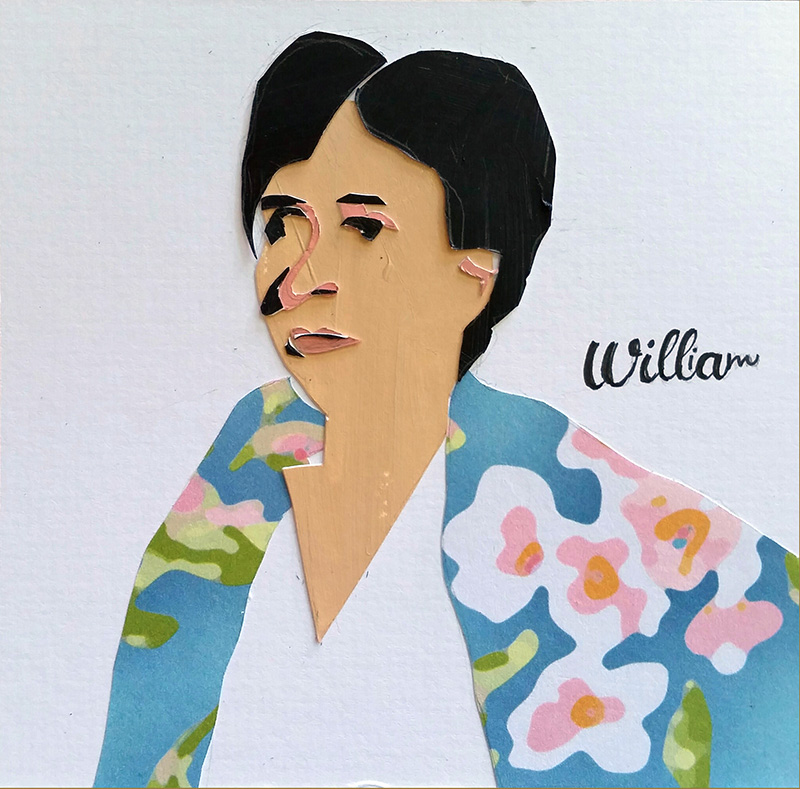 Happy 11th day of Pride! Today we celebrate Willa Cather, winner of the Pulitzer Prize for literature. In college, Willa sometimes dressed as a man and identified as “William”. Many of her characters are male, and Willa preferred to write from the male point of view. In later years, she was criticized for not including more female perspectives, with critics saying she wasn’t contemporary enough in this regard. Some of her writing, especially letters, was a little paternalistic, but you can’t deny the Queer viewpoint, and that makes her pretty damn contemporary, if not ahead of her time, to me.