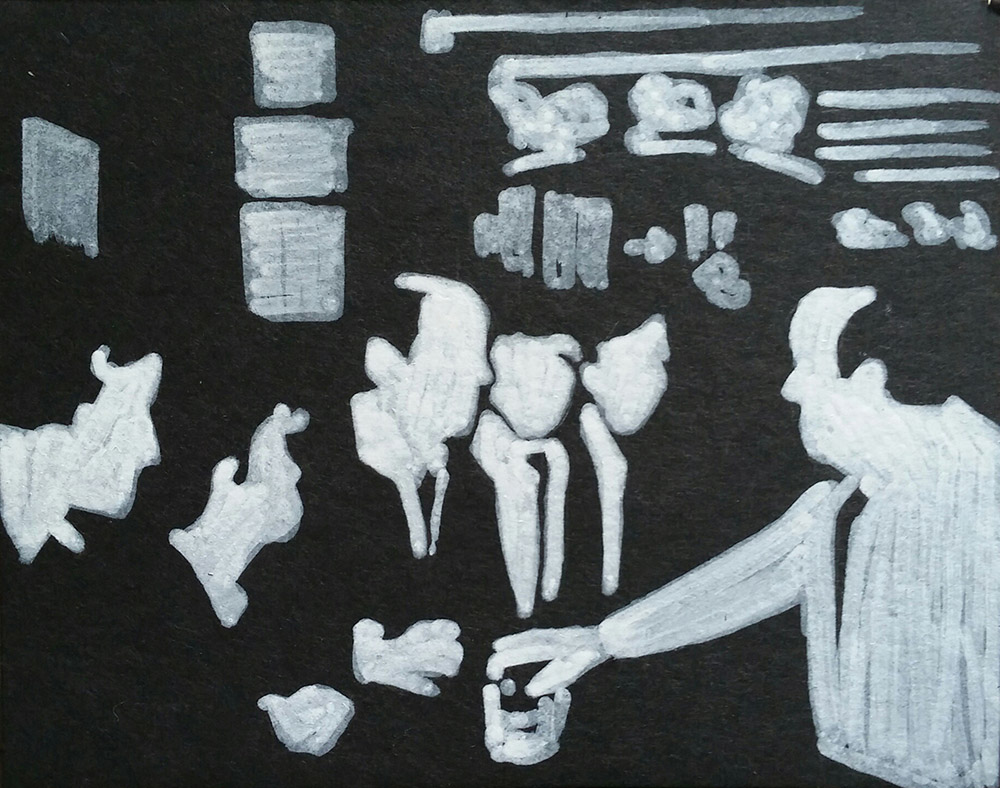 I’m still sad and stunned by the murders at the gay bar in Orlando yesterday morning, so it seems appropriate to explore gay bars in today’s #Pride Project.

At one time it was illegal for gays to be served alcohol. (Can you imagine?). This was true around the country. In the case of New York state, the law said that alcohol couldn’t be served to the “disorderly”, and gays were inherently considered disorderly. Therefore, they were regularly denied service. Of course, if you could pass as straight, you could drink, but if you wanted to socialize with a group of friends, or try to meet someone, these situations tended to attract attention. Obviously, this was way before Tinder and online dating sites, so going out somewhere and presenting yourself in person was the best way to grow your social life. You can see the problems here.

In 1966 – three years before the riots at the Stonewall Inn that began the Pride era – three members of the Mattachine Society, a gay men’s activist club, decided to announce they were gay before ordering drinks. They had written a script on Mattachine stationery, which they read aloud:

We are homosexuals. We are orderly, we intend to remain orderly, and we are asking for service.

Interestingly, they had to try three times that day: the first bar they went to had sensed something in the air and closed early, and they were served at the second, with the bartender saying “How do I know they’re homosexual? They ain’t doing nothing homosexual”.

At the third bar, Julius, which was popular with the gay community even though they were harassed by the staff, the bartender started to pour but had second thoughts and covered the drink with his hand. This image was captured by a photographer, and the not-very-tasteful New York Times headline the next day blared:

The case went to federal court, and the eventual ruling said that queers had the right to assemble peacefully. This not only opened the door to the legal operation of gay bars as we know them, but the ability to enter any establishment and be treated like everyone else. Of course, because of harassment at other places, many queers have traditionally felt more comfortable at gay bars.

Julius still exists, and earlier this year was listed on the National Register of Historic Places. Even though technology has given us other ways of meeting people and socializing, gay bars are still important in our community. Unfortunately, many are shutting down, but let’s toast to Julius, Pulse in Orlando, and your own neighborhood gay bar. They serve an important purpose.