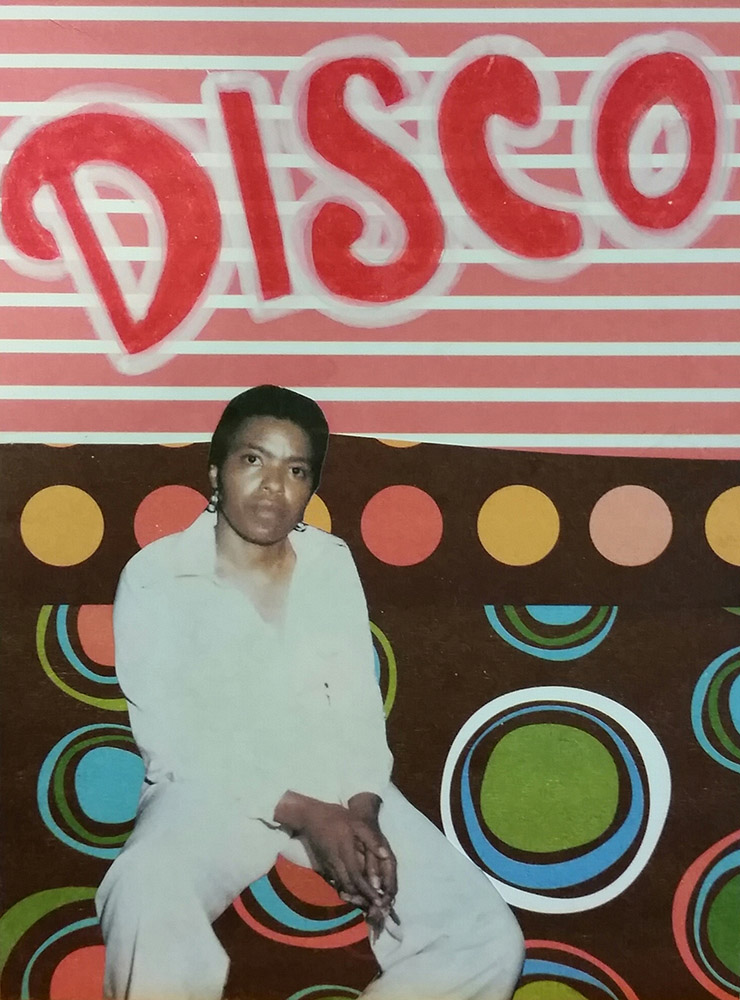 More on the importance of gay bars, both to honor Pride Month and the murder victims at Pulse in Orlando.

Jewel’s Catch One in Los Angeles was THE nightclub to go to in the 1970s. When AIDS struck in the 80s, the club took on an even more pivotal role in the gay community: owner Jewel Thais-Williams became a certified Chinese healer and opened a health clinic next door in order to help the community. She fed and sheltered many AIDS patients at the club, organized fundraisers, and started a foundation for women and children with AIDS.

The club closed in 2015 after 42 years, but the clinic is still open and never turns away a patient.