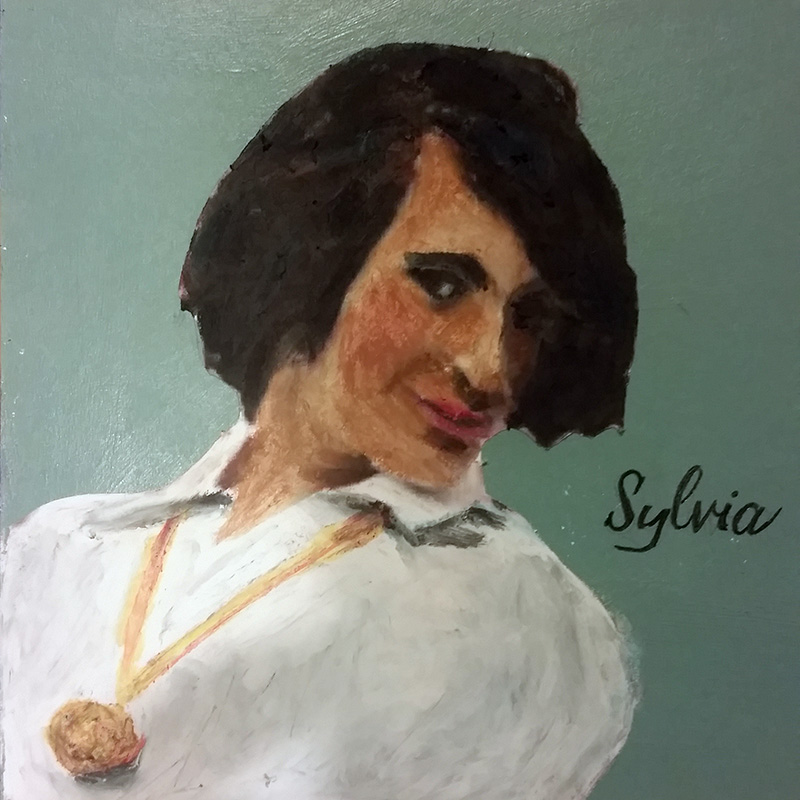 Sylvia, like many queer kids, became homeless as a kid because her family (in this case, her grandmother who was raising her) didn’t approve of her queer identity. The queer community, especially drag queens, took her under their wing and christened her “Sylvia”.

Her experiences hustling in Times Square and living at the Christopher Street piers in NYC fueled her later advocacy for homeless queer youth and trans women of color. She always maintained that she was there at the Stonewall Inn during the riots in 1969 (though some, including her best friend, say that she wasn’t).

In 2015, the Smithsonian National Portrait Gallery included her portrait in its collection, making her the first trans person represented there.

You’ve been treating us like shit all these years? Uh-uh. Now it’s our turn!… It was one of the greatest moments in my life.

Sylvia Rivera, on the Stonewall Riots