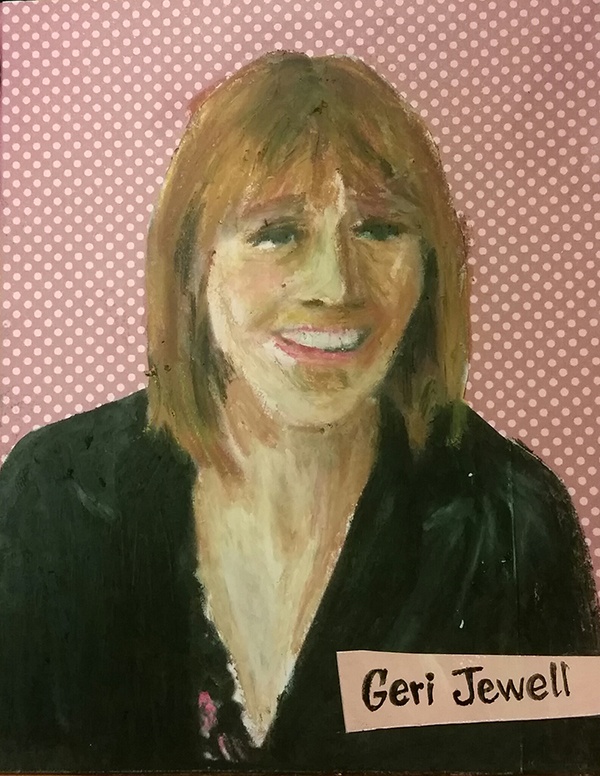 Geri Jewell is the first person with a disability to be cast as a regular in a primetime television series, when she played Blair’s Cousin Geri on The Facts of Life in the 80s.

She got her start as a standup comedian who joked about her own cerebral palsy and got lucky one night when producer Norman Lear and MRS. GARRETT were in the audience. The rest is television history. She worked on other shows like Sesame Street, 21 Jump Street, Deadwood, and Glee.

Years later, she came out as a lesbian (though she says that actress Lisa Whelchel – AKA Blair and Geri’s real-life roommate – knew at the time that she was gay and closeted. Great Hollywood gossip 30 or more years after the fact!).