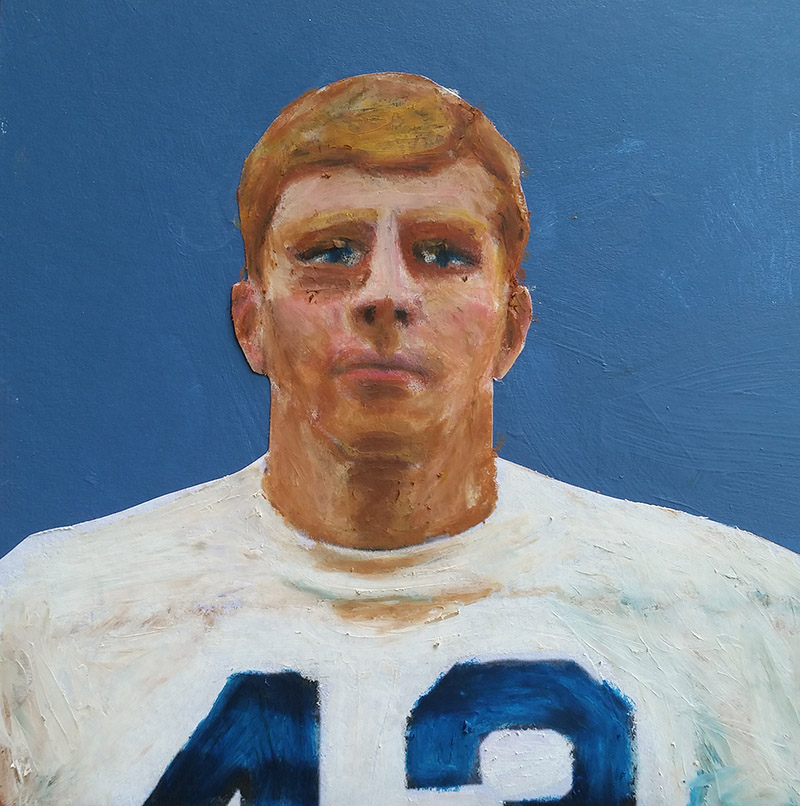 Dave Kopay, a retired NFL running back, was the first professional athlete from a team sport to come out of the closet.

This was in 1975, three years after Dave had retired. He read a newspaper article, along with its follow-up letters from readers, about an unnamed NFL player and his experiences in the league as a gay man. He recognized the player (because he’d slept with him) and knew that the story was accurate, but was upset by the readers’ feedback claiming that the story must be false.

Kopay decided to contact the reporter and verify her earlier story. That, in turn, led to an autobiography that was published in 1977, which was influential to people all over the world – from young kids in the Philippines all the way to Billie Jean King – who were grappling with their own issues of coming out and sexuality. King has said Kopay’s book was helpful to her as she navigated professional life in the wake of a public outing in 1981.