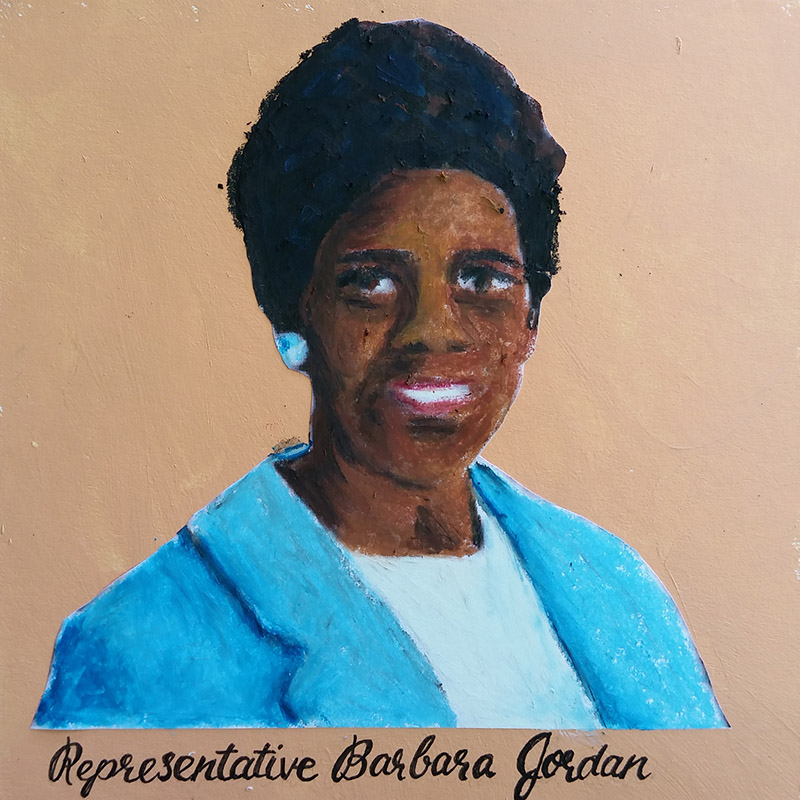 She was a lawyer, and a professor too. In fact, she had such a keen legal mind that President Bill Clinton said many times that she was his top choice to appoint to the Supreme Court. Unfortunately, by the time he was in a position to make a nomination, she was too ill to accept.

Ms. Jordan, in true lesbian fashion, met her long-time love on a camping trip, though she wasn’t out publicly.

She carried a copy of the Constitution at all times, in her purse.