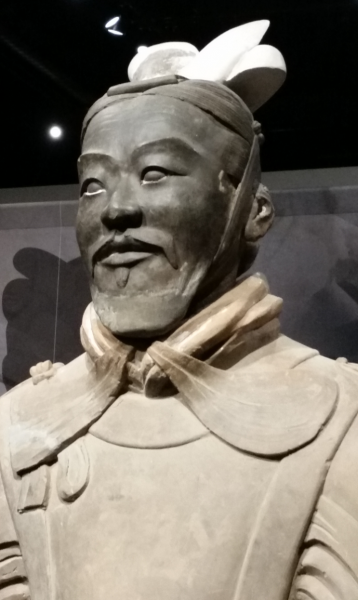 Picturing this exhibition of 8,000 clay statues, I imagined tabletop action figures, as far as the eye could see. Toy “army men” fashioned for grown-up royalty. But what was I thinking – royalty gets the royal treatment, after all – this army, whose purpose was to guard China’s first emperor, Qin Shi Huang, during the afterlife, was larger than life-size. Yes, these statues towered over me, at over six feet tall.

The size (and conditions) prevented more than ten warriors from traveling for this exhibition, which was just a little disappointing for me (because I love the idea of multiples), but what the exhibition lacked in quantity, it completely made up for in specificity and gravitas.

Instead of royalty playing with dolls on chessboards (or something like that, as I’d imagined) this was much closer in nature to Egyptian art of the pyramids because these warriors were actually buried with the emperor around 210 BCE.

There were several different types of warriors, including generals, cavalrymen, and archers. Their uniforms and hats were so specific. For example, archers had loosely cut pants because they needed to easily kneel and aim. Cavalrymen had specific chin straps to hold their caps on. Generals had heavy armor that left them unprotected in the back, purportedly because they were so brave and noble as not to need further protection. You could identify each warrior by their uniforms and caps, if you knew what to look for. I loved seeing the treads on the soles of the Kneeling Archer – that kind of detail almost makes me pucker up to cry. 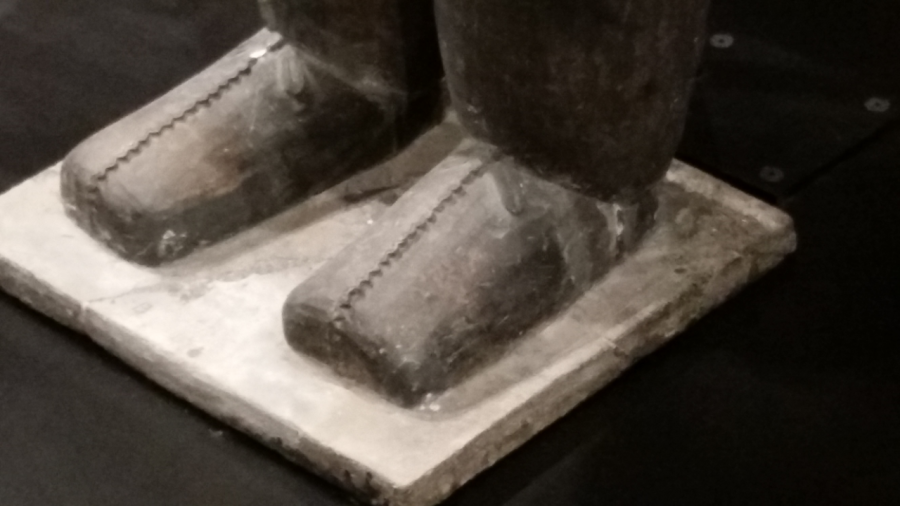 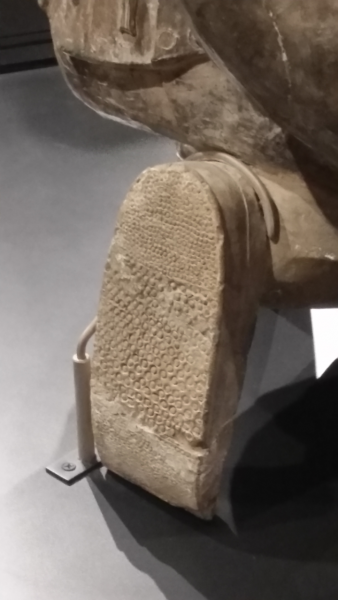 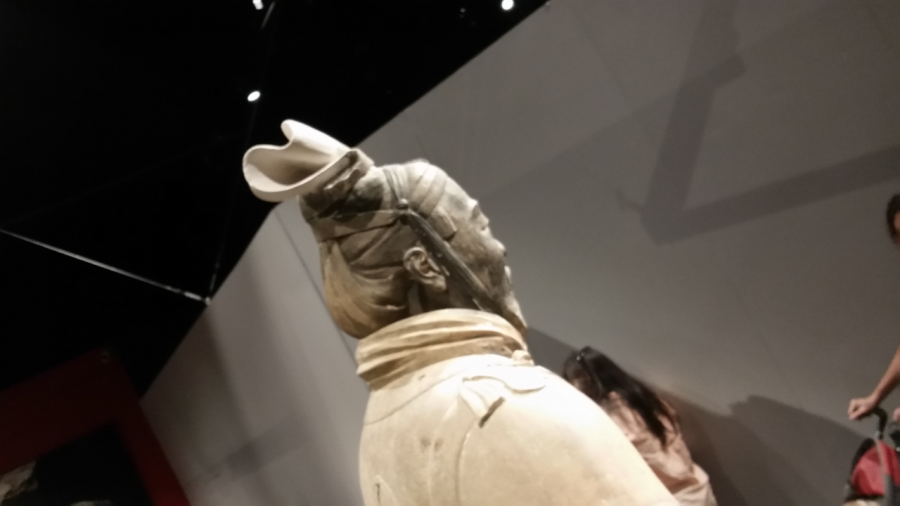 The fabrication of this army was also fascinating to me. More than 2.4 million pounds of clay were used – incredible. It was an assembly line arrangement that ran from least to most skilled as the terra cotta was uniformly shaped and extruded for bodies and limbs, ending with skilled artists who handcrafted each unique face, down to individual hairs and features. Facial recognition software says that no two are the same. 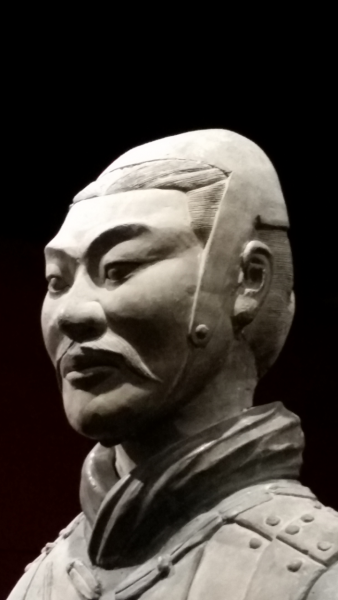 The army was uncovered in China in the 1970s, and there’s still some mystery surrounding it. For example, there was a pit uncovered that was full of armor, made of terra cotta. Why would the warriors need suits of armor made for them, when they already had protective clothing – essentially built-in armor? And if they had needed it, why was the armor tossed into a pit all together, instead of being placed on each warrior? One theory is that these were offerings to dead comrades or dead enemies. But the explanation that I love is that it was an armory. An armory! An imaginary armory for imaginary soldiers.

This magnificent undertaking was humanized with the sobering information that the workers who made this army were almost certainly slaves who were coerced and tortured. Evidence of shackles, assorted injuries, and cuts on bones of human remains prove this.

What a show. There’s a museum in China with more warriors and presumably, more artifacts. I’d like to someday see the Acrobat figures that were in charge of entertaining the troops.