These paintings were created, one each day, during June 2016. June is commonly known as Pride Month among the queer community, and I wanted to celebrate by honoring a different queer person or moment each day of the month.

Almost halfway through the project, the murders occurred at Pulse Nightclub in Orlando, and this project took on a different tone. Where some early pieces featured small figures cast within a “scene”, or humorous images, after the tragedy I began to focus on making the figure as large as possible, and took care to imbue each with a healthy dose of gravitas. Each day, I added another small image to the growing collection on the wall. It began to feel like my queer ancestors were watching over me in some fashion. It was comforting in a strange, talismanic way. Here are some of the best of the month. 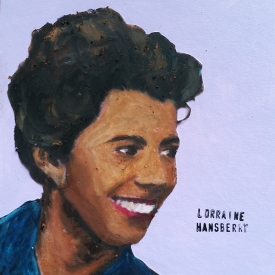 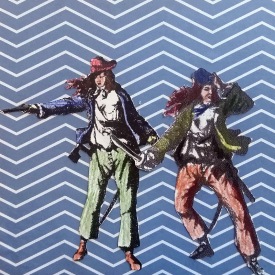 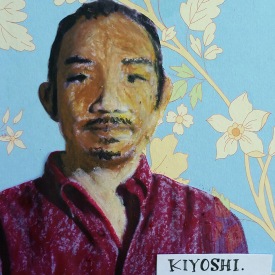 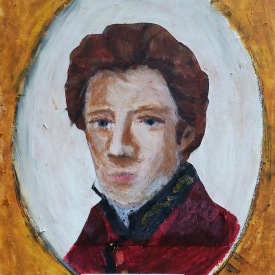 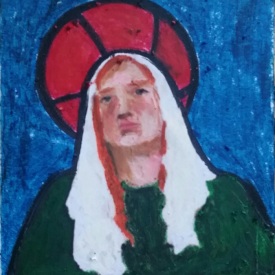 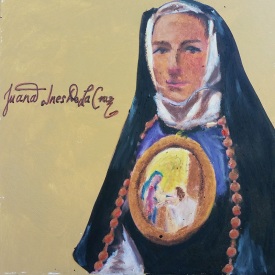 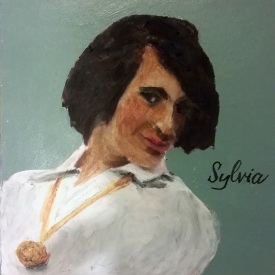 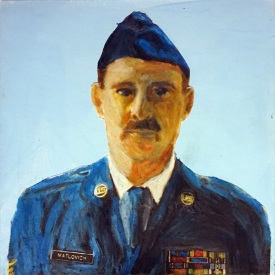 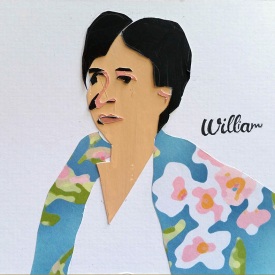 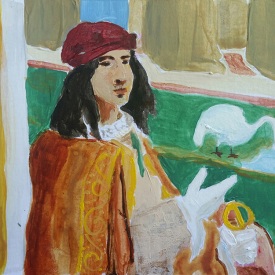 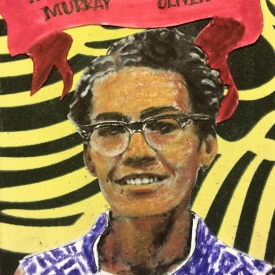 © 2020 All Rights Reserved. Powered by WordPress